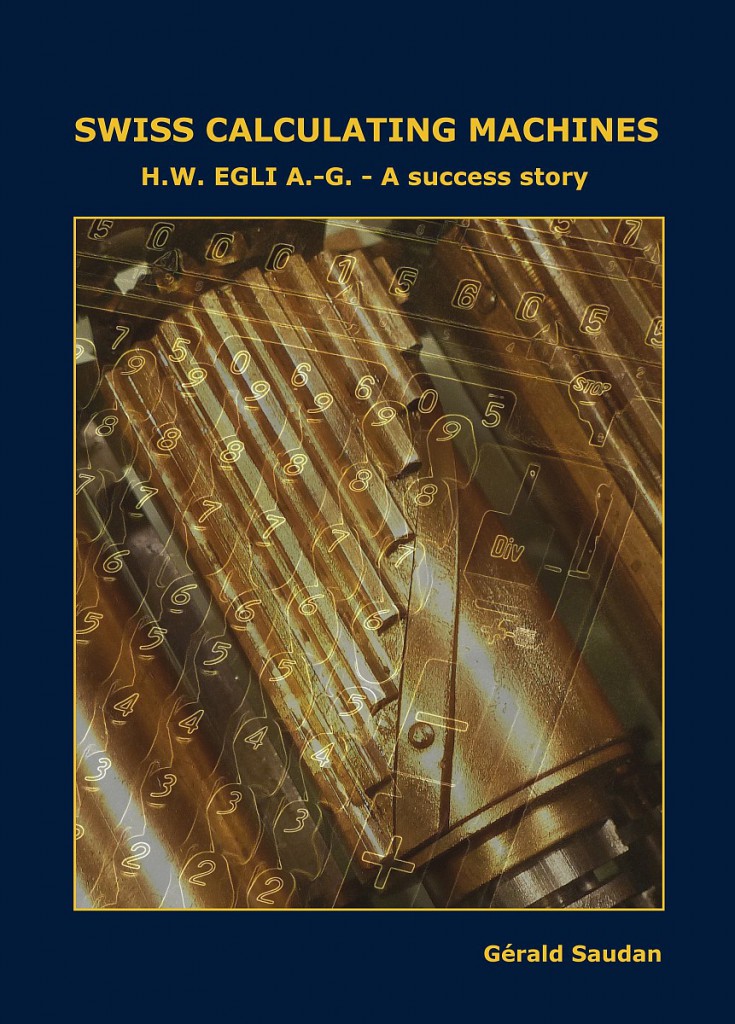 This book traces the astonishing history of a Swiss company that strongly influenced the development of mechanical calculators as early as the end of the 19th century. The company, H.W. Egli A.-G. – due to perseverance, ingenuity and a constant desire to maintain a high level of quality – first appeared as a bold pioneer, of great prestige, before becoming recognized as a major player in the field internationally.

The book should be considered as a tribute to all those people who wanted the four arithmetic operations to evolve beyond the stage of paper and pencil, and which are now performed by increasingly more complex machines for everyone’s benefit. The reputation of Swiss quality is owed to these manufacturers which succeeded in positioning themselves on the world market faced with much larger competitors.

For three quarters of a century, H.W. Egli A.-G. was the privileged actor of a bygone era, which justifies the duty of remembrance to which this book contributes. In the digital age, it is sometimes better to put the efforts of those who have preceded us into perspective within the never-ending quest for technological progress.

Published in July 2017
(144 pages A4, with numerous pictures and illustrations)