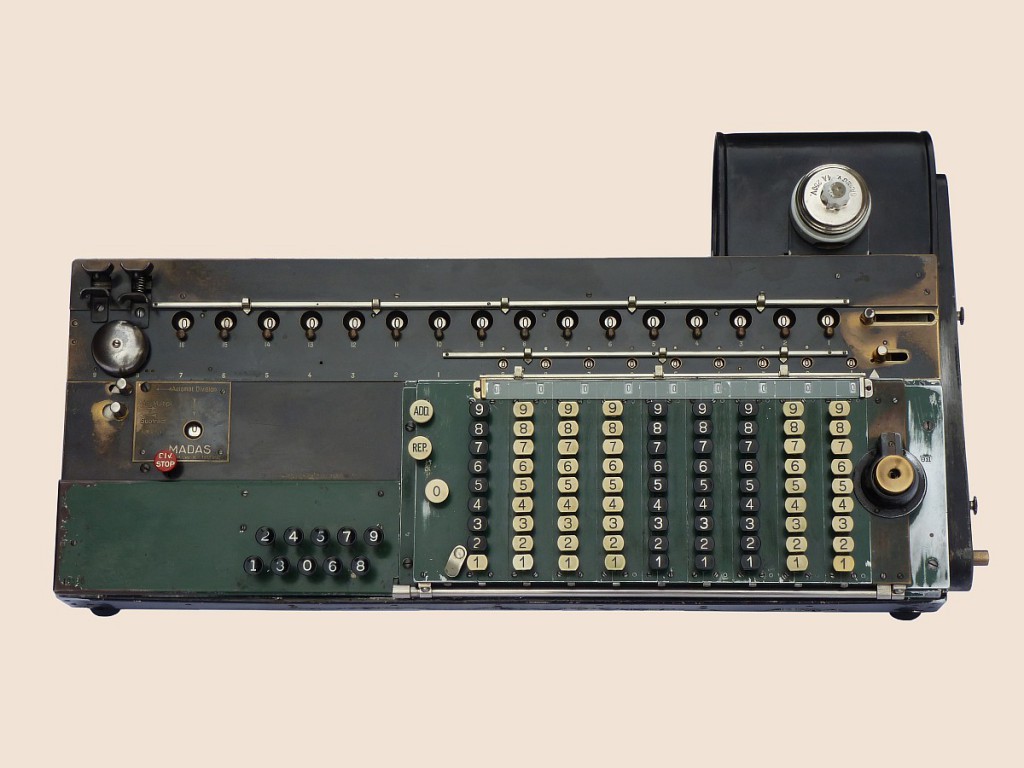 This machine belongs to the family of half-automatic models (SEMIS, SEMINA, SEMILO). On these models, a special secondary keyboard, at left, allows to enter the digits for the multiplier, one by one. After each pressure on a key, the product is calculated for the multiplicand multiplied by the key value, added to the “Total Register”, and the carriage is moved one position to the left.

In the “video section“, you can see how the machine works when operating the multiplication. 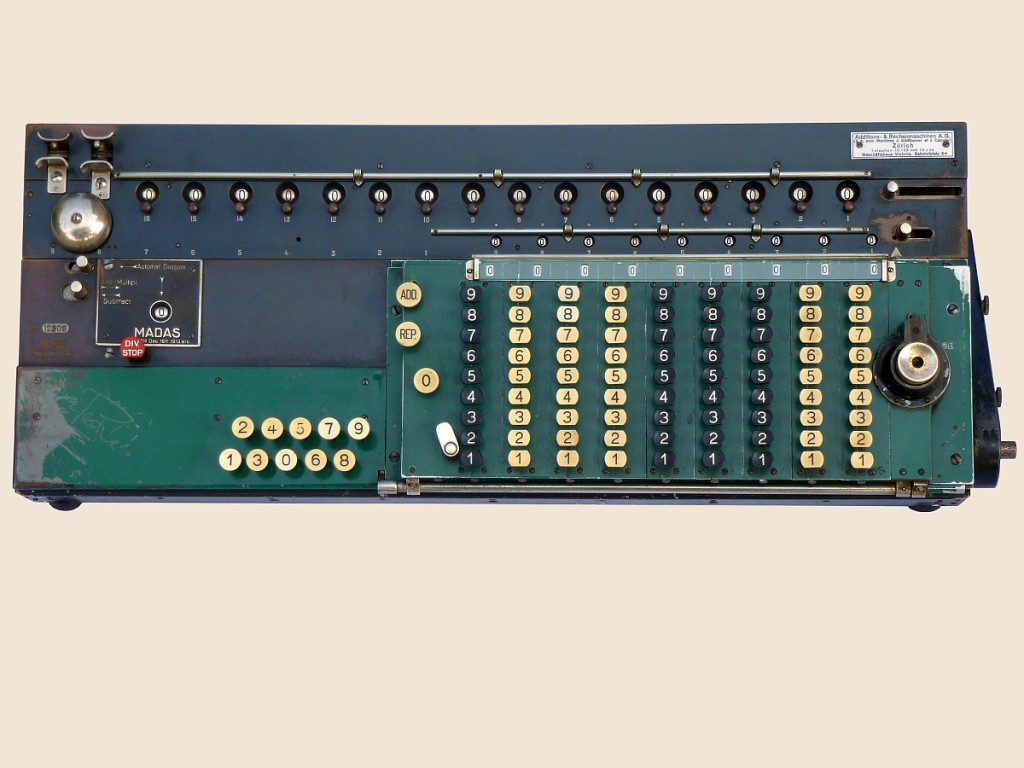 The “IXe TS SEMINA” has a nominal precision of 9-9-16 with an option for 9-9-18. The machine shown here above has a motor placed at the back, as it was for all models with motor, in their first version. This machine has not the split-register mechanism, as described on the “XIe TS SEMILO”‘s page, because, on this model, it was an option. And also, it has the “DIV STOP” key, as described on the “VIIe T MISS”‘s page, which was added to all electrical models since the year 1927. 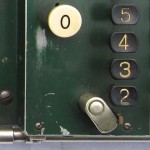 To the left of the first column, next to the key “1”, there is a simple device to block the key, while operforming a series of additions. The number of operations is therefore visible simultaneously in the left part of the “Total Register”. This feature, named “item counter” is also described on the “XIe TS SEMILO”‘page.

Here below, we can appreciate the elegance of the keyboard’s right-hand side, and ,on the left side, the special keys for introducing the multiplicator, before the start of Multiplication. 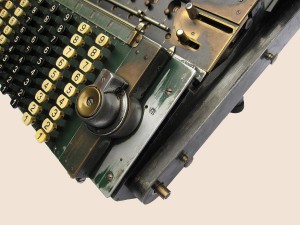 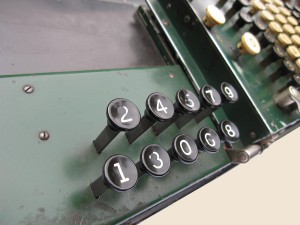 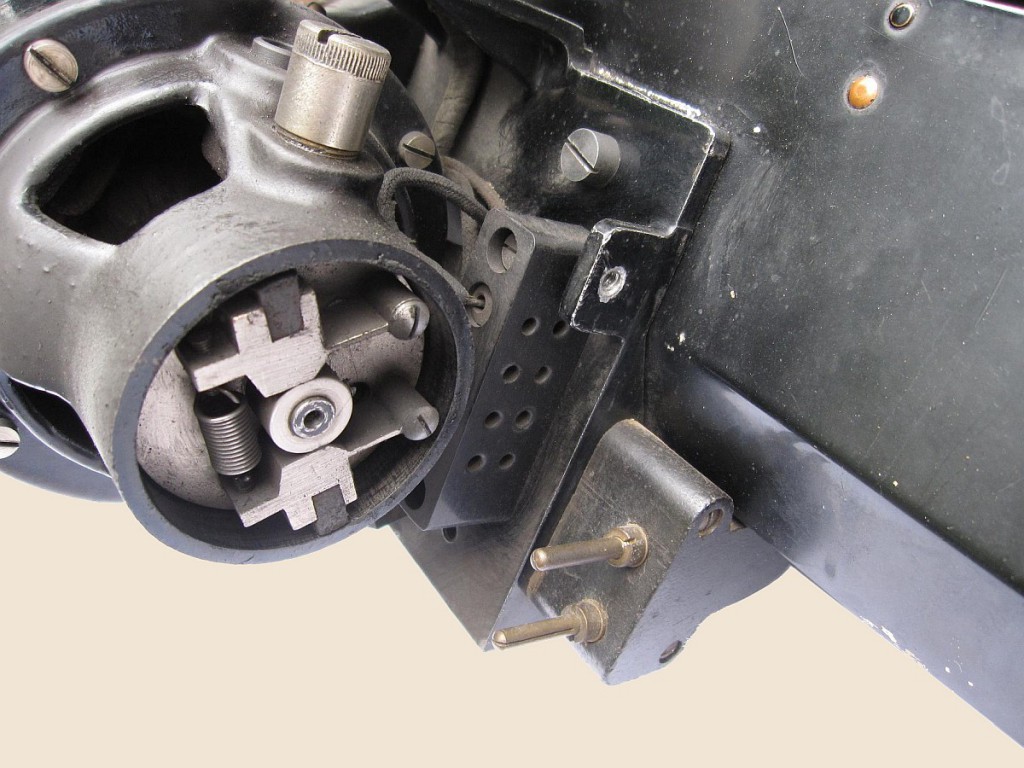